Check out the 5 Keys! 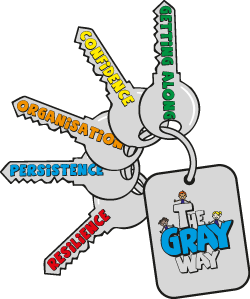 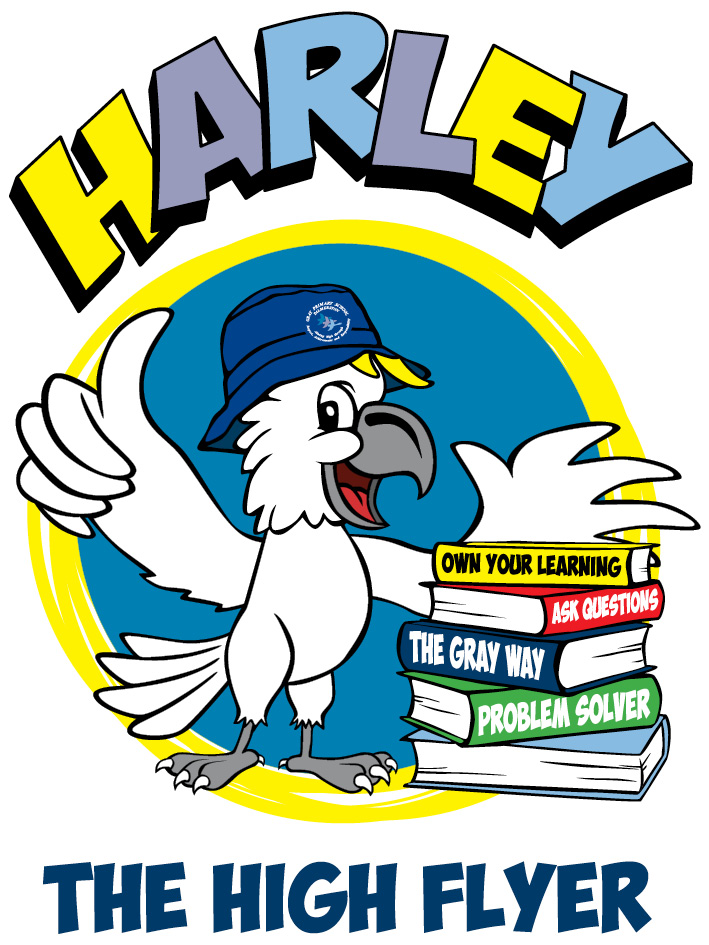 History of our School

Gray Primary School is a school full of rich heritage. The Gray School Community acknowledges the Larrakia people as the traditional owners of the land.

The name Palmerston was originally chosen for the early settlement of Darwin, to honour the then Prime Minister of Britain, Henry Temple Palmerston. The modern town of Palmerston is 19 kilometres from that original site.

The first school established in Palmerston was Gray. This suburb was named after William Henry Gray, one of the first colonials to purchase land in the Northern Territory in 1870.

Victoria Drive is named after the old Victoria settlement on Coburg Peninsula.

The first meeting of people interested in establishing Gray School Council was held in the "Old Fire Shed" on Thursday 6th October 1983. At this meeting parents chose the school colours of grey and royal blue. The School Council updated the uniform in 1996 to royal blue with a white logo. These are the current uniform colours.

Due to the abundance of Red–tailed Black Cockatoos in the area, they were chosen for the school logo.